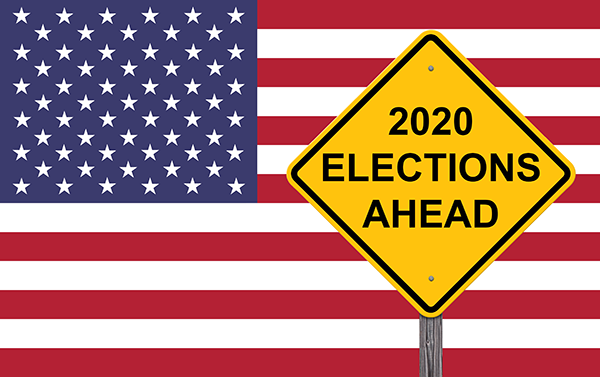 Just as the 2020 federal election campaign shifts into high gear, on October 16, 2019, the Federal Communications Commission issued two significant orders “clarifying” broadcasters’ political public file obligations in response to complaints filed against several stations.  In both orders, the Commission made it very clear that it is station licensees – and not political ad sponsors or their ad buyers – who are responsible for ascertaining, collecting, and uploading in a timely manner to the FCC online political public file, all the information required by Section 315(e) of the Communications Act and the FCC’s political broadcasting rules.

Specifically, for all political ad requests (regardless of whether characterized as an candidate ad or as an issue ad), the Commission clarified that stations must disclose information in their online political files about all political matters of national importance, including the names of all legally qualified federal candidates (and the offices to which they are seeking election), all elections to federal office, and all national legislative issues of public importance, to which the ad refers.

In addition, the Commission clarified that broadcast licensees must maintain a record that identifies the full legal name of any person or entity seeking to purchase political advertising time on any political matter of national importance (including candidate and issue ads), and all of the chief executive officers or members of the executive committee or board of directors of such entities.  The Commission concluded that broadcasters are not entitled to rely entirely on the information reported by the spot’s sponsor or its ad buyer.  Specifically, for any sponsor reporting only a single officer or Board member, the Commission made it clear that it is the broadcaster’s responsibility to inquire further of the sponsor or its third-party ad buyer as to whether there are any additional officers or board members.

The Commission did not take any enforcement actions the stations named in the complaints because it recognized that there had been varying interpretations of the requirements prior to these orders.  The Commission used these orders, however, to issue a clear warning to broadcasters that enforcement action could be taken in the future if licensees fail to heed these interpretations and clarifications going forward.

Copies of the orders are here and here.