Almost two years ago, one of Erica’s grandsons (OK, not her biological grandson, but truly a grandson in heart and spirit) said he wanted to attend E3 which happens every year in Los Angeles. First, she had to admit she had no idea what it was. When she investigated, however, she discovered one must be 17 to attend. Fast forward to this past week —  you guessed it — Erica attended E3 for the first time.

In this edition, Erica speaks with Jake Esposito, her 17-year-old “grandson” who lives in Mt. Prospect, Illinois. The Electronic Entertainment Expo, commonly known as E3, is the world’s premiere event for computers, video games and products. It is attended by over 65,000 industry representatives and gaming enthusaists from over 100 countries. It was an incredible experience for Jake and a learning experience that opened Erica’s mind to a whole new world of possibilities. 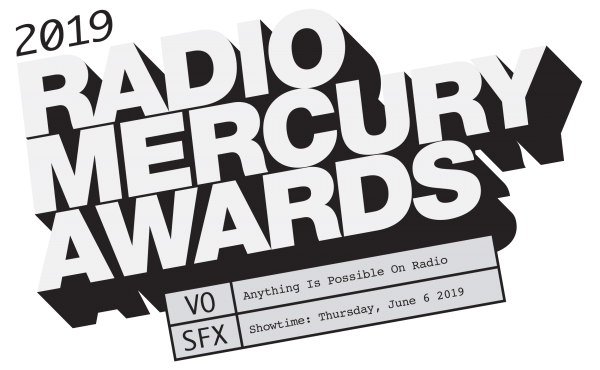 Anything is possible on radio.  You can hear a singing garbage bag, a hamburger rap song or something that sounds like a bull elk.  What you hear on the radio can also make you laugh, gasp or cry.

Yes, anything is possible on radio and that’s what attendees heard on June 6 at the 2019 Radio Mercury Awards, held at SONY HALL in New York.  END_OF_DOCUMENT_TOKEN_TO_BE_REPLACED

When you ask a college student and a radio broadcaster the same question, do you think you will get the same answer from both?  Well, the answer is not necessarily.

In this edition, Erica Farber, President and CEO of the RAB speaks with Dr. John Owens, Associate Professor at the University of Cincinnati, and Carolyn Gilbert, Founder and President at NuVoodoo Media Services. They collaborated on a study entitled “Building Radio’s Bench. ” They researched how current college students majoring in media and communications and radio professionals perceive the industry today.  This is a good reminder that Radio’s bench is literally in the backyard and how important it is to take advantage of being in a multimedia entertainment business that connects with the community. 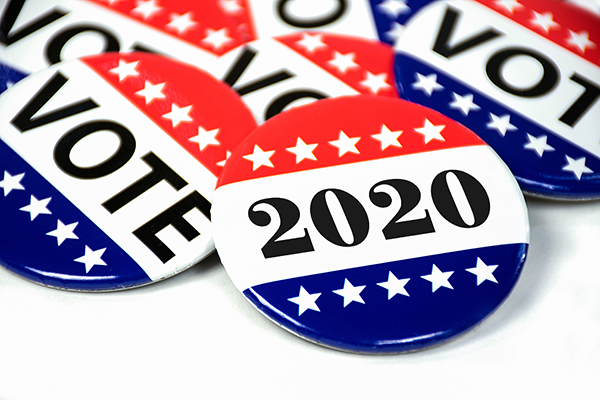 END_OF_DOCUMENT_TOKEN_TO_BE_REPLACED

As a broadcaster, have you ever had a desire to own your own radio station? After spending 35 years with Emmis in St. Louis, John Beck has done just that.  A career broadcaster he teamed up with some others to fulfill a life long dream.

In this edition, Erica Farber, President and CEO of the RAB speaks with John Beck, Managing Partner, Stone Canyon Media Flagstaff LLC and Senior Vice President, Emmis Radio – St Louis.  A strong believer in radio and the people in it, John is looking for opportunities to help build up and to point out that radio can also help build communities. 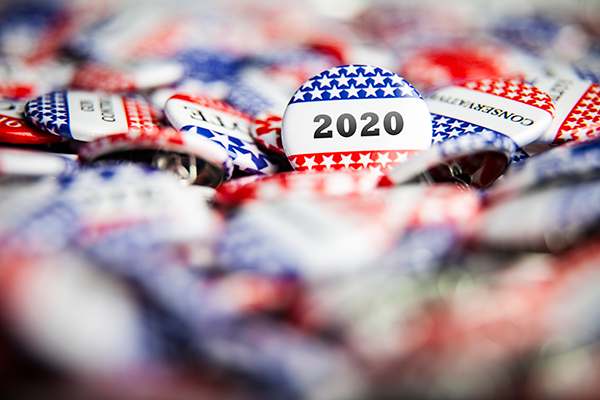