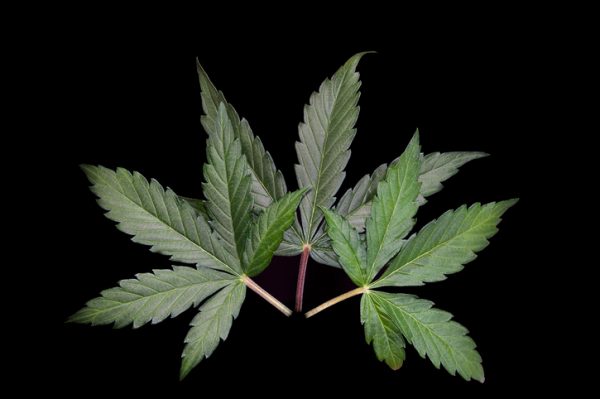 Advertising is generally protected by the First Amendment, but only so long as an ad is related to “lawful activity.”  So, that raises the question – does the sale of marijuana count as “lawful activity?”

Of course, many states have recently legalized medical and/or recreational marijuana sales, but nevertheless, the sale of marijuana remains illegal under federal law.

Under the Obama administration, the Department of Justice (DOJ) had advised that the Feds would refrain from enforcement against sales in a state where these sales were legal under that state’s law, but things became a lot less clear when the Trump administration’s Attorney General Jeff Sessions issued a memo back in January signaling a possible crackdown.

For radio stations, the issue of whether marijuana advertising is “legal” becomes even a bit more complex, with potential serious consequences, because radio stations operate under a license issued by the federal government – the FCC – and it’s still unknown where the FCC will come down on all of this.

Although the FCC has generally warned stations not to advertise “illegal” products, to date, the FCC has yet to issue any official guidance about how they view marijuana ads – no rulings, no policy statements, no enforcement actions.  And there is no telling when, or if, the FCC will address the issue.  One possibility is that listeners may file challenges against radio stations that run marijuana ads when FCC licenses come up for renewal of their 8-year license terms starting toward the end of 2019.

On the bright side, if history is any guide, there is some FCC precedent – related to lottery and casino ads – for the proposition that a federal prohibition should not apply to the licensee of a broadcast station who is acting consistent with state law.  In fact, way back in 1999, the Supreme Court itself ruled on First Amendment grounds that the FCC could not enforce a federal ban on casino ads that were broadcast in states where such gambling was legal.

Ultimately, though, the decision about whether to carry marijuana advertising comes down to an assessment of risk – a weighing of the pros and cons for your specific station (e.g., What is your community’s attitude toward marijuana?  Who are your listeners? How big an ad buy would it be?  What is your level of risk tolerance?).

If you are still on the fence after making that assessment, at this point it’s probably best to err on the side of caution because, at the end of the day, your station is a federal licensee.  However, if you are inclined to take marijuana ads, the next step is to do a careful check of the law in your state.  Many states that have legalized marijuana sales have strict regulations regarding the content of marijuana advertising.

Finally, things are a bit different for digital media advertising (because there’s no FCC license involved).  But we’ll address that in our next blog.