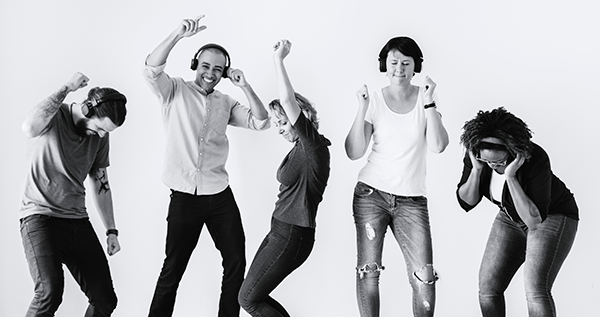 A glance at the history of music and entertainment consumption highlights radio’s strong position among alternative audio options.  And as the U.S. population increases, the number of people tuning into radio continues to grow.

What is the reason for radio’s continued relevance?  Is there just one single reason?

I’m certain if you were to ask a roomful of radio listeners why they listen to radio, you’d probably get a few different responses.  But when Deloitte Global, a professional services company, takes a deep dive into radio and predicts its future, the forecast for radio is bright.  The reasons?  Let me count the ways:

Those are seven sound reasons for explaining radio’s relevance – past, present and future.  Some of the reasons are the core of what makes radio so great and relatable to so many.  Radio’s continued relevance may also be due to the immeasurable emotional bond that listeners have with radio.  Whatever the reason, it’s clear that radio’s reign as a relevant and important part of people’s lives will continue.

1 thought on “Why Radio Will Always Be Relevant”