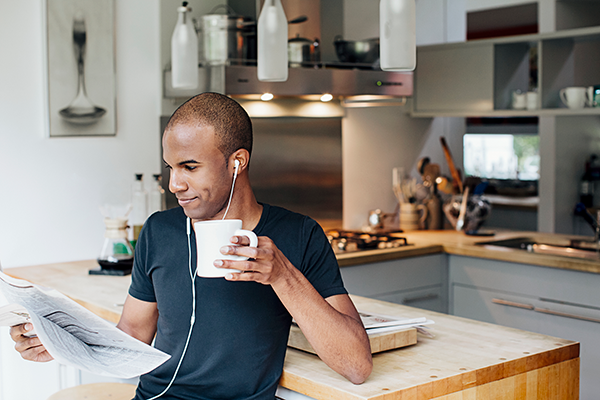 In mid-July, a local newspaper that has been in existence for 233 years announced that it would be cutting its print version to only three days a week.  In an interview, the director of one of the local universities responded: “It’s devastating to communities.  Not only do they lose their news, it erodes everything else in terms of civic participation.”

Sadly, this is not confined to one market.  While there may be numerous options for national information, people still want to know what is going on in their local community regarding events, officials, schools, emergency information and more.

According to the UNC School of Media and Journalism, nearly 1,800 newspapers (dailies and weeklies) have either disappeared or merged with other publications since 2004.   These events have led to a rise of “news deserts” – areas or communities that have very limited access to local news and information. Hardest hit are smaller and mid-sized communities.

With over 15,000 local broadcast radio stations, no other medium informs, entertains or engages better than radio.  Rooted in the community where listeners live, work, go to school or just go about their day, radio connects.

Radio listeners are engaged with their local community and participate in events or local organizations.  According to GfK MRI data:

As for print or digital newspaper readers, they know that radio can keep them up-to-date.

Radio has always and will continue to be there for local communities – for charities, school and pet shelter fundraisers, emergency information and even high school and college sports.  As local newspapers reduce or eliminate their print editions, radio’s role is more important than ever.  Radio becomes the lifeline of those communities.

Radio matters.  Share your stories of how local radio plays a role in the community.