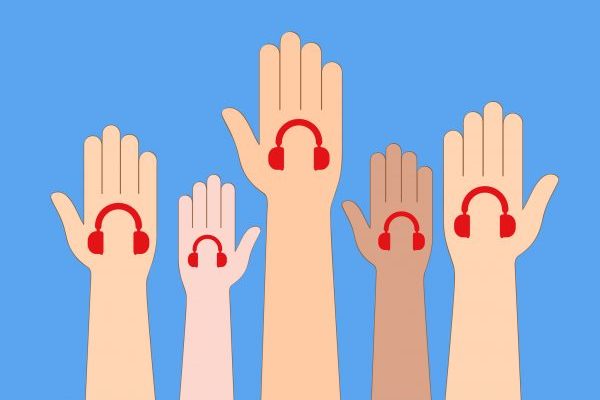 As the top reach medium, broadcast radio is tuned into by both strictly voters and adults who see themselves as political activists. So, who are they, what are their views and most importantly, where and when are they most apt to tune in?  Here are some of the answers to those questions based upon an analysis of the most current GfK MRI data.

Broadcast radio listeners who consider themselves as political activists:

Views on the economy and business in the U.S. by these two diverse voting groups will be a key consideration as candidates and PACs frame their political messaging. Radio listeners who are strictly voters are confident about the country’s economy – 74% believe that the economy in the next year will be about the same or better.  Radio listeners who consider themselves political activists are slightly less confident with only 62% believing the economy will be the same or better.

Despite these economic views, the radio consumption habits of these two groups are similar, with over 85% of their weekday listening occurring in car, while over 30% listen at home.  Additionally, over 50% of them listen during weekday drive times – morning and evening.  They also listen on the weekends during the day (10 a.m. – 3 p.m.) followed by evening drive (3 p.m. – 7 p.m.).

1 thought on “Strictly Voters and Political Activists Are Listening”