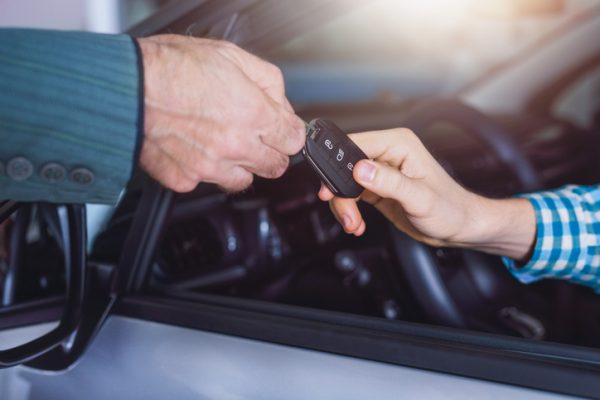 One of radio’s biggest creative challenges has been the disclaimers that are mandatory for commercials of specific ad categories.  The long list of rates, money down, and other qualifiers once considered audio noise contained within auto ads may in fact be influential for those consumers who are in the market to purchase/lease a vehicle.  Based upon a recent analysis of auto dealer ads, these along with additional findings can be a game changer for increased revenue opportunities for radio.

According to a study released by Cumulus Media, twenty different regional dealership (tier two) sixty-second ads with disclaimers ranging in length from five to twenty-seven seconds were tested and compared to national/manufacturer (tier one) ads.  (Manufacturers within the study represented both domestic and foreign brands.) Using Veritonic’s technology to track second-by-second responses for key emotional measures along with purchase intent, 873 panelists ages 18+ who were in the market for a vehicle within the next year were exposed to the ads.

Results showed that the tier two ads which contained disclaimers tested 15% better than the tier one ads among adults that were in the market.  What is most important is that disclaimers had a direct impact on purchase consideration and intent when it came to those consumers who were planning on getting a vehicle within the next six months.  Specifically:

While disclaimers may have once been considered intrusive or annoying, findings from this study disprove that.  Disclaimers can make a positive impact on the influence of radio ads – especially tier two ads.  That impact becomes greater as the consumer is closer to that all-important moment of purchase.And the importance of good creative should not be undervalued.  This study confirms previous findings regarding the improved effectiveness when creative is pre-tested.You can view the full study here.