Discovering and preparing the next generation of broadcasters is the focus of the National Radio Talent Institute. This 10-day program now running in eight markets across the country provides an immersive experience for accepted applicants who are students interested in a career in broadcasting. The facility is comprised of industry professionals who provide practical takeaways the students can use today or as soon they get their first job in the industry.

In this edition, Erica Farber, President and CEO of the RAB speaks with Aimee Abel, Institute Director of the National Talent Institute. An enthusiastic graduate of the program her professional focus is now to continue to provide this impactful program to help inspire and educate this next generation of broadcasters. 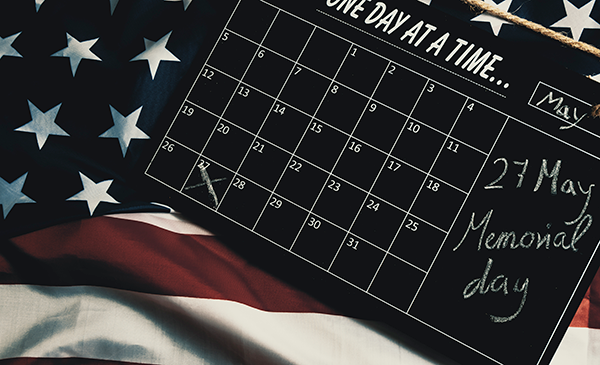 Today is Memorial Day. It is a time when we remember and honor those who have died protecting and serving our country. It is also the unofficial kickoff of the summer season – with parades, picnics, barbecues and family gatherings.

END_OF_DOCUMENT_TOKEN_TO_BE_REPLACED

In many markets across the country there are iconic radio stations – radio stations with legacies that, when you hear the call letters, it automatically brings to mind a special feeling or emotional attachment. WPLJ in New York City is one of those stations.  It was an early pioneer, successfully programming an album-oriented music format on the FM band, unheard of at the time. With the recent announcement of its sale after 48 years,  WPLJ as we know it will be signing off.

In this edition, Erica Farber, President and CEO of the RAB speaks with Allen Shaw, President & CEO of Centennial Broadcasting and Vice Chairman of the Board, Beasley Media Group. With an idea and sheer determination,  Allen was able to convince ABC, the original owner of the station, to allow him to turn his vision into a reality. 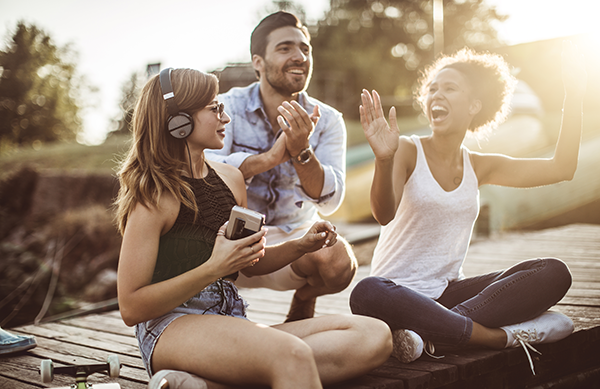 END_OF_DOCUMENT_TOKEN_TO_BE_REPLACED

Social media has become one of the most popular ways of connecting for both personal relationships as well as for use in professional brand building. In fact, it has become such an important means of communication it is hard to believe it has only been around for 11 years.

In this edition, Erica Farber, President and CEO of the RAB speaks with Lori Lewis, Vice President Social Media at Modern Luxury. She is also the lead volunteer that produces the annual Conclave. An early adopter Lori reminds us the actual focus of social media is to be used to share positive messages and to remember it is ok to take a break from it now and then. 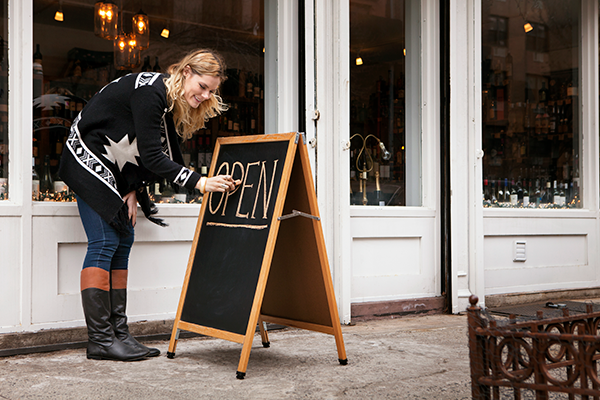 Last week was National Small Business Week. According to the U.S. Census, there are nearly 30 million small businesses. Small businesses play a crucial role in their local communities. They have a positive impact on the job market, help defray costs/taxes and provide consumers with product/service alternatives. They also help shape and influence the community – just like radio.